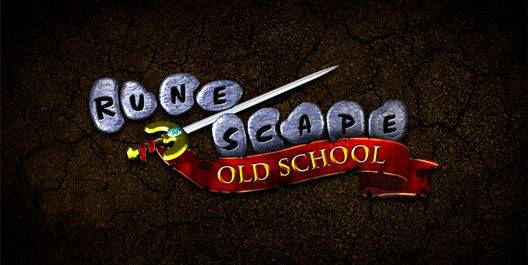 Jagex has revealed the details of a beta test for Android users when they want to make Old School Runescape mobile. From this day until December 8, invited players will have the opportunity to test several of the features listed below:

The news comes with an update to the Old School Runescape that focuses on Iron Man. In addition to bug fixes, the new update includes group discussions and robbery broadcasts with completed missions, combat achievements, and level steps, which will also be announced in the new chat. Another update, planned for the next few days, will focus on expanding group storage, emergency deployment snippets, and access to group members ’homes.

Jagex also listened to the notes being played and added pure gold to the game’s throat. "Building a golden sink requires 47 construction processes. You need 10 intense gold, 5 gold leaves, and 5 mahogany platters to create it. Intensive gold, you say? This is new material available directly from the Keldagrim Stonemason store. Price 10 million GP(RS GP) for each of them."

They went on to say that the best part about The Golden Sink is that it actually acts as a sink.

Financially, Jagex has also increased its banking space in the Old School Runescape for both F2P and P2P players. Additional banking space will be purchased in groups of 40, for a total of 9 groups, meaning 360 additional seats will be available. According to the developer blog, "Each series costs more than the previous one, and multiple series can be purchased together." The first extension will cost you a million GP, while the last block will cost you 500 million GP.

In Runescape, Jagex brings back one of the rarest in-game items for a limited time. In the new event, which runs from now until January 3, 2022, players can get a new copy of the classic "Partyhat" an item that was originally only available during the 2001 Christmas event.