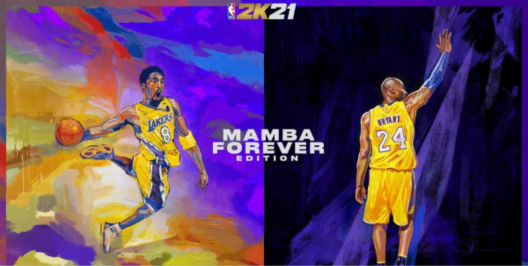 After the presentation of ‘NBA 2K21’ by 2K Games, many questions began to circulate about the new edition of the basketball saga that will reach this and the next generation of consoles. We already know that ‘NBA 2K21’ will go on sale on September 4 for PS4 and Xbox One.

2K Games announced that in addition to the standard version of the game that will feature Zion Williamson as the cover, there will also be a special Mamba Forever version that will pay tribute to the late Kobe Bryant.

Another important fact for Xbox users is that 'NBA 2K21' will not use the Smart Delivery function, so there will be no free update for those who buy an Xbox One version and then buy an Xbox Series X. What Yes, users can do is buy the Mamba Forever version that has a value of $ 100 for PS4 or Xbox One and they will receive without any added value a new generation version when it is available.

The PS5 and Xbox Series X version are expected to take advantage of the technical resources of the new generation of consoles. The game will repeat the micro-payment formula that has characterized it and has generated a lot of controversy for having to pay in order to advance.

We remind you that ‘NBA 2K21’ will go on sale for PS4 and Xbox One on September 4, So when you need MT, NBA2king is your best choice. The versions for PS5 and Xbox Series X do not yet have an official release date, beyond a sale scheduled for Christmas 2020.