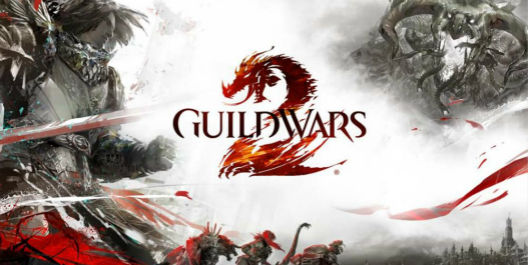 To sum up, Guild Wars 2 is an MMORPG developed by ArenaNet (a massively multiplayer online role-playing game), while ArenaNet is a former Blizzard core member (including vice president, Battle.net founder, World of Warcraft main program, etc.) Established a game company. "We set up ArenaNet for innovation, so Guild Wars 2 is our opportunity to reflect on all the issues to make the game against the existing tradition. This sentence can better represent the design concept of Guild Wars 2.

Regional tasks and dynamic events are the main elements that fill the map of Guild Wars 2. 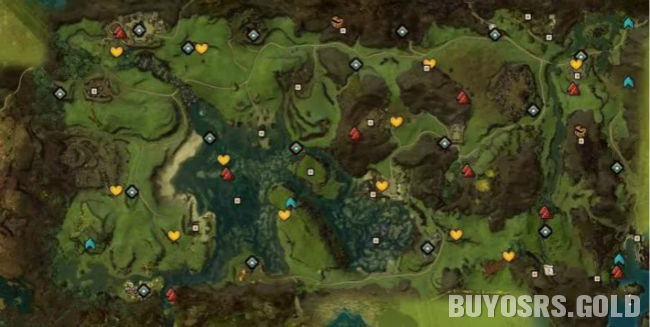 The regional mission means that Guild Wars 2 divides a large map into several small areas, each of which has a mission target. For example, in a small town area, its goal may be to help the residents inside, and to clear the surrounding threats; a farm area, its goal may be to help clean up the crops, feed the animals and clean up the pests. The regional task does not require the player to perform the task handover. It only needs to enter this area to complete the task to improve the task progress and finally complete the task. It is represented by a love-shaped icon on the map. When the regional task is completed, the icon's love will fill up, and at the same time be rewarded like other games to complete the task, and the reward store will be opened. 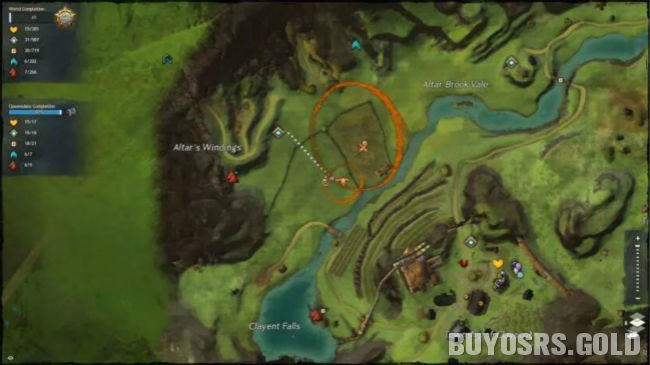 In the production of these two mission systems, ArenaNet is clearly a summary of the task system that reflects on the traditional MMORPG (mainly World of Warcraft games), and thinks that "joining the mission" - "running the road" - "doing the task" - "running the road" - Most of the process of "delivering tasks" is a waste of time monotonous work, so it automates all the processes except "doing tasks", thinking that it can solve the boring and boring problems of the MMORPG leveling process. However, in fact, in the previous version of the expansion pack, the task adjustment of Guild Wars 2 did not solve the boring and boring problem of the leveling process, and even aggravated the problem.

Two information points are added here: the location of the handover task is a large or small NPC camp, and the place to do the task is a new area that has not been explored before. Here you can come up with the cycle of "Guild Wars 2" to simplify the leveling process: "Do the task" -> "Go to the next place to do the task" -> "Go to the next place to do the task." It can be seen that although the Warcraft-style leveling process seems to have a lot of "garbage time", it actually adds different rhythms to the whole process. Players can pick up some tasks that need to be completed in a certain area, and then take a breath. Finish them and then return to the camp to hand in the mission. When you have completed all the tasks that the camp can hand over, go to the next camp. The process of Guild Wars 2 has become a cycle of repeating tasks. Clearing all the tasks of a map becomes a continuous task to "snap" the entire map.

The Warcraft-style mission process has at least 3 advantages that can effectively enhance the game experience:

Level design can be performed for fixed tasks in a certain area. This is a relatively common routine in World of Warcraft. For example, there is a collection task in a cave, a killing task and a task to defeat the leader. You can add these tasks to the terrain and structure of the cave. To adjust the difficulty. At the same time, you can contact the task chain outside the cave to adjust the overall game rhythm. The Guild Wars 2, a freely selectable list-based regional task, loses the opportunity to plan the player's gaming experience and process. If you design a task too difficult, the player can't do it.

Because the camp has become a must-have area for task handover, and there are various stores that provide players with supplies and a certain sense of life. It often becomes a place for players to rest after a task is tired. When many players stay in an area to rest, they may form a social relationship with each other. The camp in Guild Wars 2 is only the place between the mission areas, and the players will not stay here.

Because the player will stay in a fixed area to clean up several tasks, this area is an unknown place that has not been explored. To avoid risk and reduce difficulty, players can socialize and collaborate with players who have the same goals in the area. The mission process in each area of Guild Wars 2 is short-lived, and players don't have to actively socialize for this short-lived mission.

Especially the latter two are crucial for MMORPGs. When the connection between the player and the player is established, the MMO's multiplayer cooperation and multiplayer gameplay can begin to work.

After Guild Wars 2 optimizes the underlying system and rethinks the traditional MMORPG design, the experience of a single task based on it may be far superior to the World of Warcraft model. However, the MMORPG's leveling process is to repeat this process thousands of times. Under this repeated operation, the interspersed with the Warcraft-style handover task and the opportunity to socialize between the players bring more to the smooth flow of the game. Change, but it eased its boring degree. This point was not considered by ArenaNet in the early Guild Wars 2.