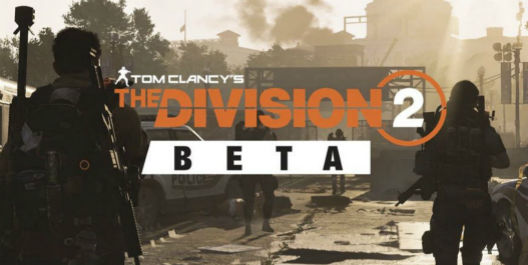 For The vast majority of gamers, there's one game you've definitely heard of, even if you haven't played it, and that's The Division. There was too much news about this game, whether it was the new RPG shooting gameplay, the advantage of players being able to betray each other, the shrinking problem caused by the far difference between the picture and the trailer, the flood of plugins and the sudden death of the game, etc., all of which pushed the game to the peak of public opinion at that time.

Just in time for The Division 2 Beta, which runs from March 1 to 4, we're looking forward to seeing how The game will look and play, and, of course, what The configuration requirements will be. After all, Division 1 didn't perform very well.

First, let's talk about platforms. General platform problem is two points: download speed and connection stability. The Division 2 PC package was a UPLAY, a real platform if you ever played The "Assassins Creed" series. Download speed is very fast, so it won't cause the problem like Origin or slow download speed.

But only if you get in. Fortunately, there are a lot of accelerators available to speed up the speed of entry to the store, and I am also connected through this method. Then there's The issue of server latency. Sorry, if you're a potential Division 2 user, you'll still need an accelerator to stabilize your connection to The server and other players.

Then, back to the game itself. In fact, The Division's gameplay in The first generation has been very comprehensive, not only competing for resources with The NPCS in The region, but also The betrayal of teammates and The existence of The dark zone. In general, The second generation is more like repairing The omission of some ideas of The first generation, and The overall gameplay has not changed. 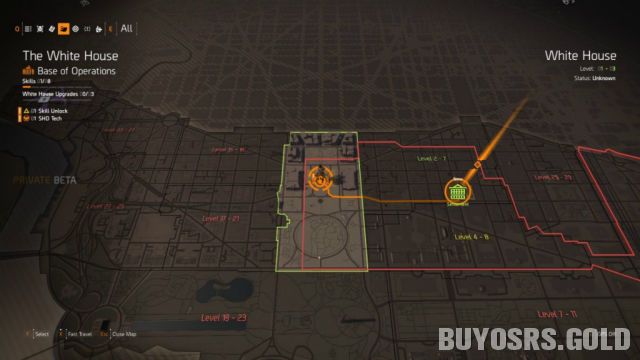 Whether it's The Beta or The secrecy, though, The quality of "The Division 2" hasn't improved much so far. At night, the depth of field is very close, which makes people pay more attention to the performance of the operating character. As we can see in the figure, at least for now, there is still a large space for optimizing the modeling of the character with "very high" image quality.

There are plenty of things to see during the day, but abandoned vehicles, running animals, etc., are not the standard of a 2019 game. I hope this is just a Beta test to reduce the pre-load and expect a wave of the game's post-launch performance.

Gameplay, not to say too much, is still the gun on the body does not bleed only jump Numbers familiar class "RPG" way, and the generation is not too different, just don't know can abandon the previous "brush" cumbersome equipment access way, but estimated enough.

Before testing, it should be noted that this game is specifically optimized for AMD graphics CARDS, which can be seen from the first few large AMD RAEDON, NV visual test should not be dedicated to its driver optimization.

Although Benchmark was in the game, we chose to record the average frame number of the journey from the White House to the theater in the figure because the test stage was not open. 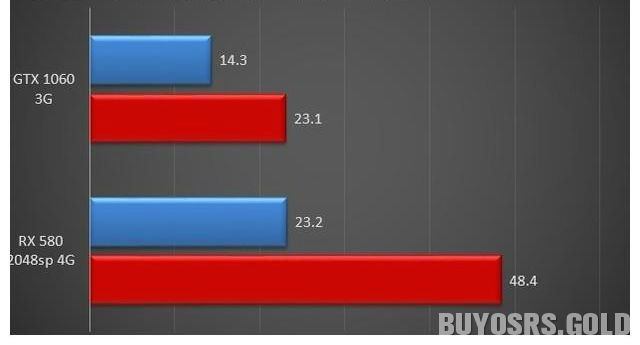 Although is A optimization of A card game, but ran out of the results, or really let me some surprise, the measured RX 580 2048 sp 4 g to 48.4 in the 1080 p resolution is average frames, more than 20 frames, higher than the GTX 1060 3 gb and under 2 k resolution is higher than that of nearly 9 frames, it seems in the early game manufacturers for optimized graphics card or account for many proportion, the differentiation is expected to drive the corresponding optimization after the game ships.

But for now, The Division 2 graphics requirements are clearly a little better on AMD's side than they are on performance graphics.

Well, that's how I feel about The Division 2 Beta so far. What does The future of "The Division 2" look like? NV home will rely on driver optimization to complement the frame number weakness? Will the game fall into crisis again because of the plug-in problem? It will only be revealed when it goes on sale. More lastest The Division 2 news from here!