OSRS is an MMORPG developed and released by JAGEX in 2002. It’s a billion-dollar game that has a global fanbase, extraordinary content, and several world records. You can play the game for years without feeling bored. The subscription fee for the in-game membership is 10.99$, with an option to purchase additional Runescape membership months at a reduced cost. 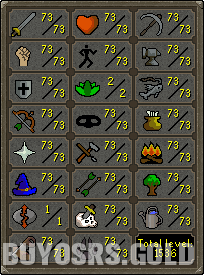 The game has a total of 23 skills and some of them are Construction, Fletching, Thieving, Slayer, Farming, etc. Each one of these skills has its own benefits.

To enhance the gameplay for players, JAGEX has also introduced several minigames. The only minigame available to non-members is Castle Wars. They are mostly cooperative competitions or activities between players, making it a good alternative to improve your combat and non-combat skills while also having fun at the same time. 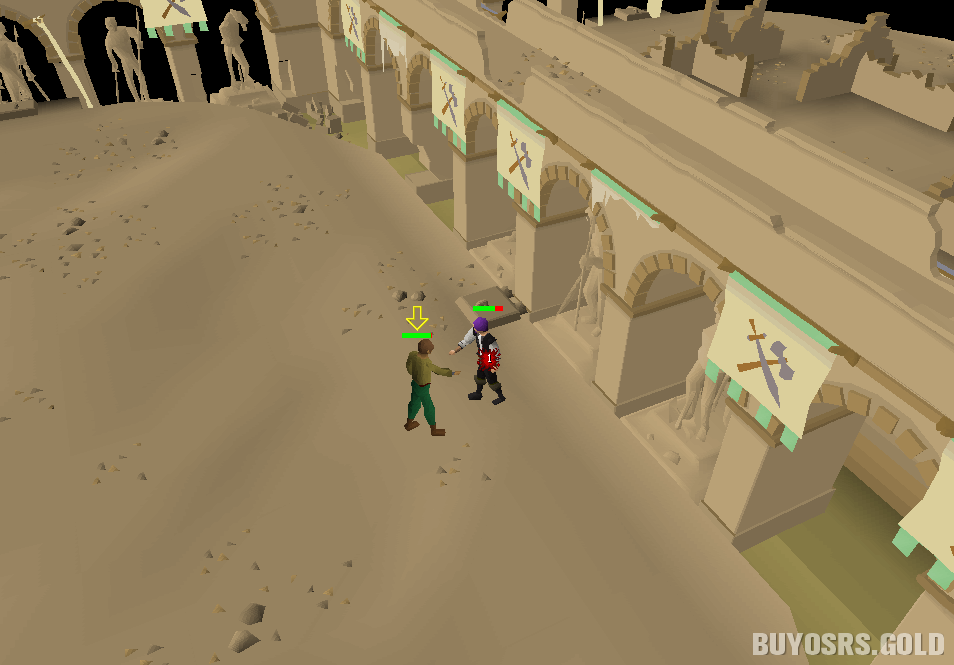 There is a total of twenty minigames available to the members of the game, and some of them include, Duel Arena, Tithe Farm, Mage Arena, Trouble Brewing, Pyramid Plunder, etc. The game has a lot of fun content if you are a monthly subscribed member.

There are also features that can only be unlocked after subscribing as a member, and that’s primarily why players feel that it’s worth paying 10+ dollars and purchasing it. The features aren’t available to non-members, so if you want the best experience while playing, then it’s suggested that you buy it.

However, if you look at the bigger picture, the content available to non-members is also huge, so it’s better that you start off as a F2P player to get a hang of the game, and then purchase the membership. 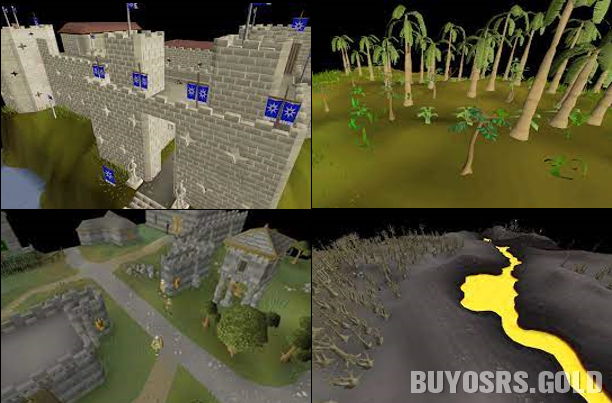 The only kingdoms that F2P players can access are Asgarnia, Karamja, Misthalin, and the Wilderness, whereas, members have the access to the entire world map.

Another advantage of playing OSRS is that you can earn real-life money by selling in-game items or OSRS Gold through various online trading platforms. However, it’s suggested that you first dive deep into the platform’s history to ensure that it’s reliable.