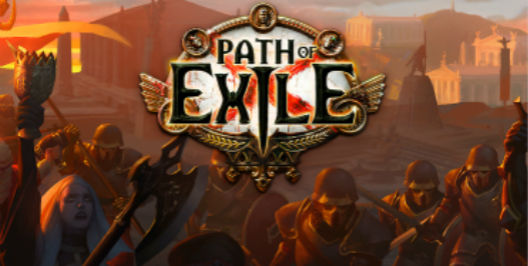 Despite the fact that the action / RPG Path of Exile for five and a half years, new users continue to constantly arrive in the fantasy world, thereby adding to the number of rogue who are looking for their way. A significant role in this was played by the system of leagues, major updates, each time providing the heroes with interesting content for mastering. Therefore, if you are only going to go on a trip and have not yet had time to figure out what's what, we offer you a translation devoted to the classes available in the game.

“Path of Exile is more than five years old, but this does not mean at all that interest in this game is falling. On the contrary, the last few leagues have brought fresh blood into the game, and the game base continues to grow with each new content update. Of course, some of these players are oldies who come back to look at the update, but the very nature of the leagues in PoE motivates trying out the game for the first time; With the launch of the new league, everyone must start from scratch. I have already managed to meet a lot of new players just starting their way!

If you do not go deep into the wilds, then start playing PoE is easier than ever (just don't be nervous when you first see the tree of skills). If you used to play MMORPG, then all the basic mechanics in the game will probably be familiar to you. Those who are not familiar with this genre of video games will need a little time and help to deal with the main points, but there is nothing super-complicated here. However, this does not mean that the game is devoid of depth. In PoE, many complex mechanics, thanks to which experienced players always have something to do.

However, this is not the point. Today you will find a guide, designed for complete beginners and for those who have played just a short time. Path of Exile is a great game that is worth playing, even if you don’t want to spend all your free time on it or simply don’t want to spend hours with the nuances of its many mechanics (this can be done later when you feel you want to dive ).

So where is the best place to start? From the very beginning. Let's talk about gaming classes in PoE. 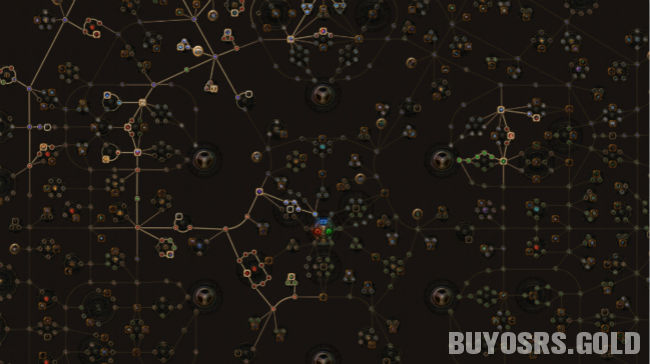 Classes do not define available skills

Before we start talking about classes, we need to explain one specific thing: classes in no way determine what skills your character will have, or even what kind of weapons and armor he can use! And all because the character gets the skills from the stones inserted into the equipment, and any class can have almost any build that he wants. In addition, any type of equipment can be used by any character (the previously used item can also be removed and transferred to someone else). If you want to play an unusual archer who uses swords, or an atypical magician who smashes mobs with a giant hammer, then nothing will prevent you. If you can imagine a build, then you can create it; it may take a long time, but you will come to success.

However, due to the design of web-based skills, let's call it that, some gameplay types are best suited for certain classes. For example, the Witch, who usually casts spells, has access to passive skills that increase caste speed, intellect and magic damage. At the same time, the Marauder, who is best suited for the role of a melee fighter, can quickly gain strength, speed melee attacks and increased armor. Each class is given a quick access to the pumping of the main attributes that are standard for this class: dexterity, intellect or strength. Skill stones are also associated with these attributes. By analogy, certain types of equipment are more suitable for certain classes, but now we will not go into it. The class with which you start the game determines your starting weapon, skill stone and support stone, which are given to you at the beginning of your adventure. 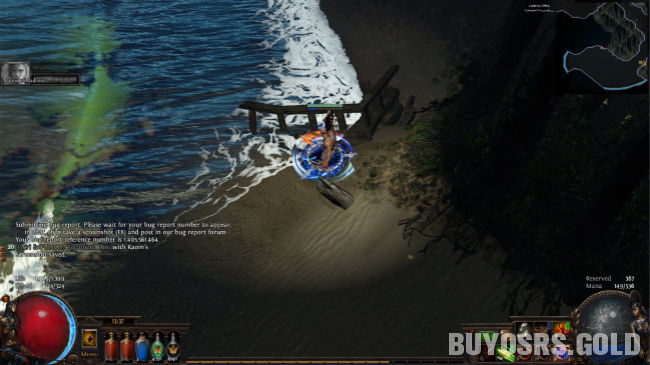 At the start of the game you are given a choice of six classes. (When you reach one of these classes until the end of Act 3, a seventh grade is opened for you - Offspring, with balanced abilities). Treat the choice of class as an avatar. Keep in mind that each class has its own model, gender and appearance that cannot be changed. Three of the starting classes focus on one of the main attributes, while the rest are hybrids of two attributes. Only Scion has the same access to all attributes.

Next is a general description of each class that will help you start the game. If you want to know detailed information on statistics, you can find it on the official website.

Hybrid of agility and strength. A swordsman who knows how to inflict damage and avoid blows. Well uses shields, two-handed weapons (including long bows) and a pair of weapons. Prefers to use scaled armor and brigandine. The man.

Net powerman, which fits the definition of a tank. Feels great in plate armor and with a tower shield in his hand. The man.

A hybrid that uses dexterity and intelligence. For the Shadow, a fast pair weapon (such as daggers), dodge and focus on magical traps and mines are best. Types of equipment include jackets, studded shields, and other items tied to dexterity. The man. 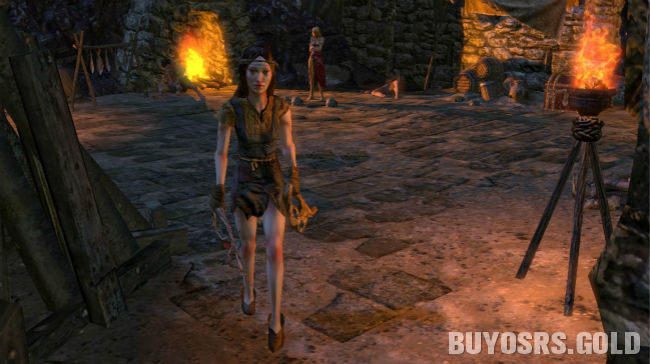 A hybrid class that relies on a combination of intelligence and power, uses a shield well (as a means of defense and attack) and has magical powers. Strong enough to fight in the forefront. Mail and almond-shaped shields are great for this class. The man.

Emphasis on pure intelligence. Cast spells, be it elemental effects, chaos(POE Chaos Orb), disease, or the creation of minions. He usually wears robes and uses batons and spiritual shields. Woman.

The class is a clean sheet with equal access to all lines of skills and attributes. It can be quickly pumped through, experimenting with different styles of combat, but it can very easily go away from specialization. Preferred types of equipment depend on the chosen direction of character development. Woman.

The choice of class at the very beginning of the game determines the Ascension class, which will become available to you at a later stage of the game. If you want to focus on a particular style of play and gain access to a skill tree that is unique to a particular Ascension class, you will have to start playing for a class that has access to it. We will not talk about these advanced classes in detail, but here’s a brief description of them.

Champion: A combination of support and protection, can tank using buffs and debuffs. Dimacher: Enhanced version of the basic Duelist, focus on bleeding, blocking and rage. Stinger: Emphasis on power and self-sufficiency, uses the suction of life and stunning. 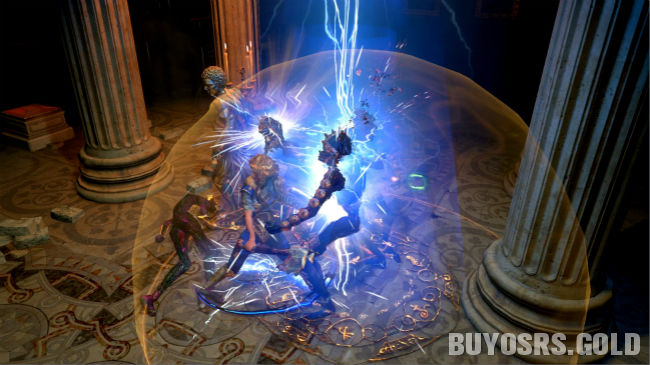 Berserk: Quick hits, gets stronger when killing an enemy or receiving hits. Chieftain: Focus on fire damage and totems. Conqueror: Focus on protection and resistance to physical damage.

Sniper: Specializes in shooting and damage to the area. Pathfinder: Focus on flasks and skills that give bonuses when using them. Raider: Has the ability to extend the duration of buffs.

Killer: Focusing on attacks and critical hits. Saboteur: Well uses traps and mines. Dodger: Can quickly sever and shorten the distance, using damage effects over time, such as poisons.

Defender: A combination of tank and support character with passive effects that enhance and provide protection. Hierophant: Prefers fire damage and protective spells, totems and seals. Inquisitor: An emphasis on elemental damage.

Elementalist: If it is connected with elements, it uses it. Necromancer: Relying on minions. Occultist: Uses dotya for damage from cold, chaos, and curses.

Ascended: The player chooses himself — gains the passive skills of the base classes.