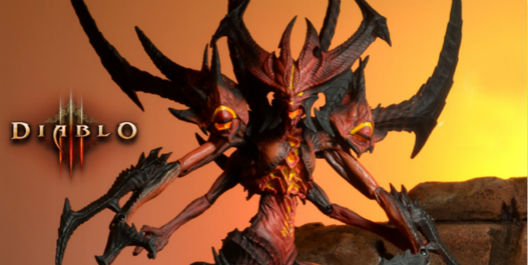 According to the recently in the United States patent and trademark office trademark application situation of website, blizzard entertainment has registered in early march when the new based on "DIABLO" brand in the field of film and television, describes as "through video on demand services based on the game available for download in the narrative film and film" and "TV and film production and distribution", and hinted that blizzard is going to start DIABLO, film and television works. 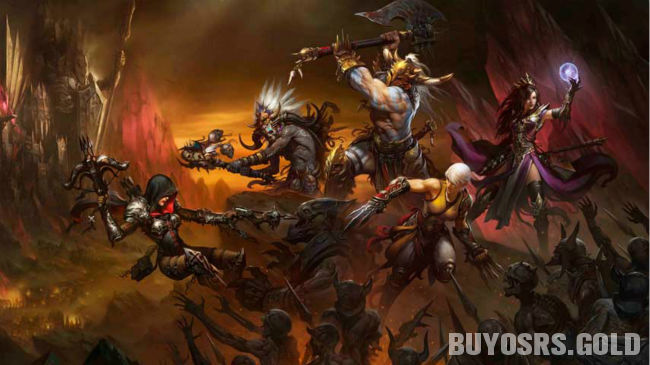 Blizzard, as we all know, is an excellent game company with an animation department with a team of nearly 200 people. The original CG animation of world of warcraft: wrath of the lich king cost $20 million in the first three minutes. The CG of its games is so good that everyone praises it. There is even a saying that "make CG with heart and play with feet". His CG works have often won awards in film and animation, such as "Honor and Glory" and "reunion" in overwatch CG animation. The CG trailers for "world of warcraft: azeroth" both won golden scroll awards.

Rumors of a future "diablo" film series have been circulating online since August of last year. An article on Revengeofthefans revealed that blizzard would be partnering with Netflix on the "dark" series, and that hellboy screenwriter Andrew Cosby had begun work on the script. 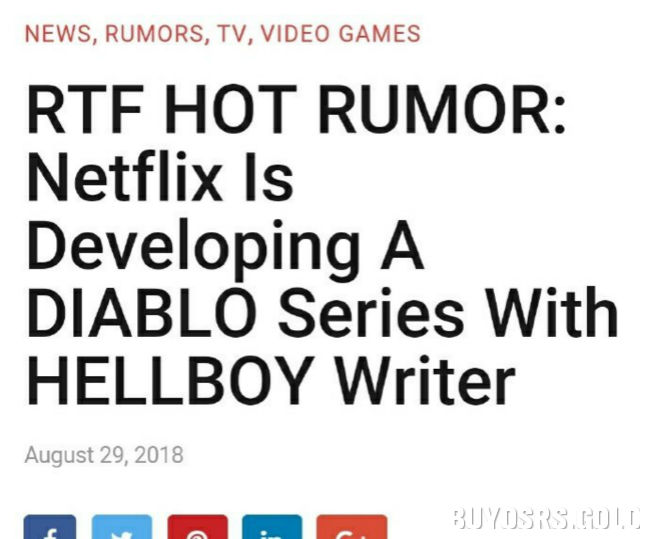 Blizzard registered the trademark in part to respond to the rumors. Diablo is a classic action RPG series released by blizzard in 1996. It has been updated to diablo3 and is available on multiple platforms. 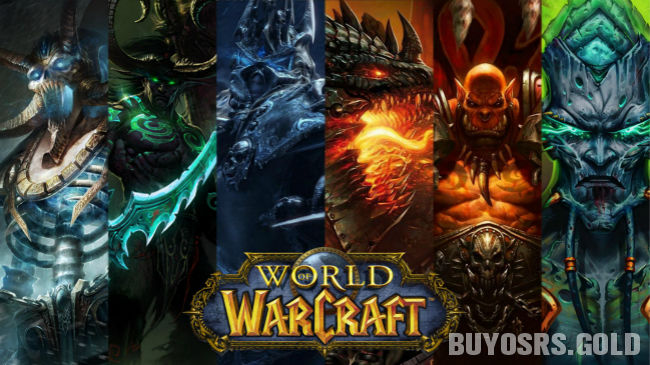 Of course, this is not the first time that blizzard has been involved in the film and television industry. As early as 2016, blizzard co-produced the movie warcraft based on the game Warcraft: Orcs & Humans, which was jointly produced by legendary pictures, with the box office of 420 million dollars. What do you expect from this dark movie?