​Loot boxes will be removed from Rocket League on December 4 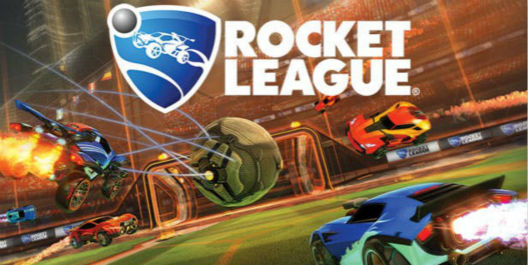 Loot boxes are probably the most problematic element in the current video game industry since many users consider it to be a harmful system for games. One of the games that have this type of boxes is Rocket League, the famous video game that unites elements of car racing with football and is a favorite of fans of the competitive scene.

The problem with loot boxes is that the reward is random and users demand that they be replaced by a much more predictable and fair system for users. Now we know that due to the multiple complaints the study responsible for the development of Rocket League, Psyonix decided to eliminate these types of boxes from its popular game.

The measure will begin to be applied as of December 4 of this year and was very celebrated by the users of the title in the different platforms on which it is available because they considered that they were heard and that is always grateful.

On December 4 there will be a new patch that will eliminate these loot boxes and add a series of new changes in order to improve the balance of the title. In case of having loot boxes in our items that at the moment have not been opened we will see how they will be replaced by another series of cosmetic items.

Similarly, a new item store will be implemented where we can use the credits to buy a rotating list of premium items that had not previously been available.

The update will be part of Rocket Pass 5 and season 13 of the game that so many joys and fans have generated in many fans of the popular racing game with football and basketball elements.