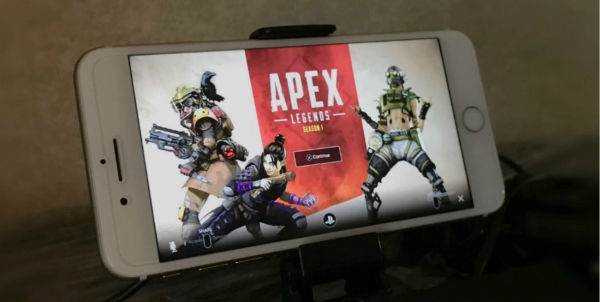 Now, the second season of Apex Legends has been launched, bringing new heroes, challenges and map content. Although there are a lot of things, EA's share price has fallen sharply with the arrival of the second quarter update. 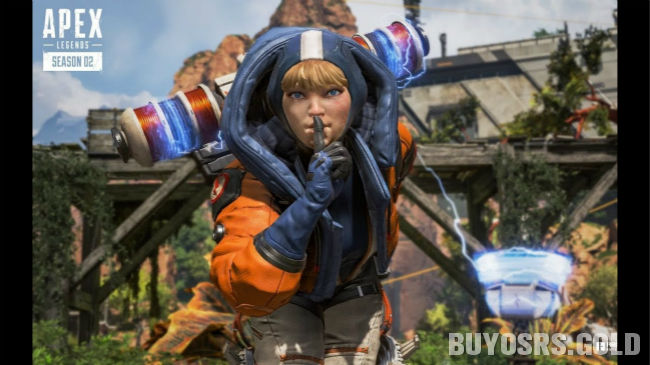 Let's take a look at the update of "Apex Heroes": first, the new hero "Wattson" -(Wattson - Apex Legends Wiki), whose skill is mainly to create a power-on fence that can damage and slow down the enemy, and to set up a device that can destroy all incoming ammunition and repair damaged damage. The energized electric tower of the hood. Her moves are mostly defensive assists, so the team's strategic cooperation is more important. The addition of a new hero will give the player a certain freshness, but the attraction is limited, neither the old players can return, nor the new players can join.

Then there is the new passport content. The basic design and price of the second season pass is the same as the first season, the difference is that the reward is much better than the first season! Then if the challenge is actively completed, the upgrade seems to be much faster than before. The PhD did not see any innovative and eye-catching designs. Then everyone is looking forward to the league mode. Equivalent to the ladder of other competitive games, "Apex Hero" scoring method is relatively simple, and does not use settings such as ELO matching. Moreover, at present, Rank is not divided into singles or teams, which is slightly simpler than other games.

The last is the map change. Two large dinosaurs have been added to the map, located in the central river basin. Because the big dinosaurs “go ashore”, many buildings along the river have been trampled to the ground, and the players have to adapt to the terrain and objects in these areas. These big dinosaurs will lift their feet from time to time and then step on the ground. The players who are stepped on will die immediately. However, there is a chance to appear rare props on the soles of the big dinosaurs, and only 6 seconds between the dinosaurs lifting their feet and stepping on them. If you want to take them, you must be quick. Players believe that the map changes have some new ideas, but only the details of the map changes, can not play a critical impact on the game's strategy and tactics. It may only be a new map to show the official sincerity.