"Cyberpunk 2077" should not be delayed anymore 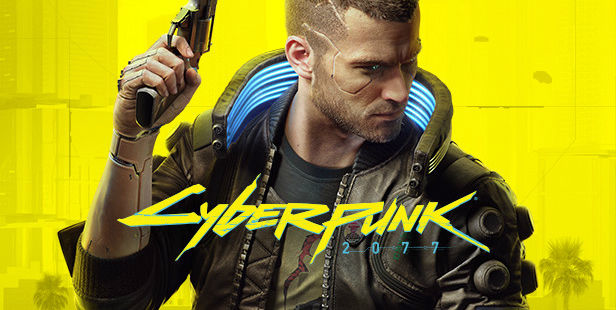 At the end of October, Polish CD Projekt suddenly announced in the early morning of October 28 that the game will be postponed to December 10! At the same time, an explanation was given: the official needs time to solve the problem of compatibility between the game's release on multiple platforms and the next generation! It is really troublesome to test the game versions of nine platforms at once!

After the news came out, many players were dissatisfied. Some people chose to cancel the pre-orders, while others were deeply worried. Everyone would think about a problem, that is, since "Cyberpunk 2077" can be postponed three times, Then it is possible to postpone it four times. Can we still play this game this year? Now, everyone can dispel this doubt, because the sneaking news of "Cyberpunk 2077" has been spread on the Internet!

Recently, players shared a photo of the PS4 version of "Cyberpunk 2077" on their personal accounts. At the same time, there is also a 20-minute "Cyberpunk 2077" game clip circulating on the Internet, which is shown in the game movie. The main menu of the game, the process of character creation, and some tasks at the beginning of the game. The above news shows to a certain extent that we can really play the long-awaited game "Cyberpunk 2077" this year. According to experience, there should be a lot of videos circulating during this period, so you still need to pay attention to it when you are online, so as not to affect your game experience.

In addition, you should note that the QA director of Polish CD Projekt "Łukasz Babiel" also shared some of his own game experience on his personal account recently, which also proves that "Cyberpunk 2077" should be released soon! "Łukasz Babiel" said: He chose "Nomad background" at the beginning, and has accumulated 175 hours of game time, and still has not completed all the game content!

Of course, we don’t know where the time of "Łukasz Babiel" is spent at the moment, but what is certain is that the content of "Cyberpunk 2077" is complete enough for a normal experience, and its content is also very rich. You know: Nomad is just one of the three backgrounds provided in "Cyberpunk 2077", and players can also choose Corpo or Street Kid.

In addition to the above news, Marcin Momot, the global community leader of CD Projekt Red, in response to a question from players, revealed that "Cyberpunk 2077" will not support AMD's ray tracing at the beginning of its launch, and the official has not said that Make a special explanation. We know: In theory, ray tracing should be applicable to both AMD and Nvidia's graphics cards, and technical problems at the hardware level should not exist.

In any case, everything makes people believe that "Cyberpunk 2077" will not bounce again this time! After all, the reason for the postponement has basically been used up! Interestingly: Recently on the Steam platform, the pre-order version of "Cyberpunk 2077" has reached the top of the bestseller list. Everyone believes that the game will not (and dare) be postponed again! MMOtank will provide Cyberpunk 2077 Eurodollar, Item and others products.