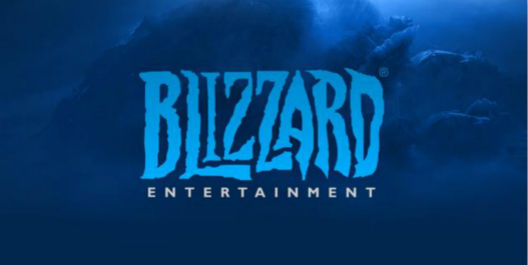 In addition to the good news from Blizzard's feelings of "World of Warcraft Classic" at the end of August(Buy gold from mywowgold), Activision Blizzard seems to have found a good growth point, that is, the mobile platform! According to foreign media Gamespot reports, Activision Blizzard president and chief operating officer Coddy Johnson said in a conference call: The company is currently researching the possibility of each of its products entering the mobile game market!

Coddy Johnson also revealed that Activision Blizzard has a certain foundation in the mobile game market, especially in the European and American markets. What is his basis for this assertion? On the one hand, the "Candy Crush" series of players in the veteran game is stable, on the other hand, the novice tour performance is bright! The record of "Call of Duty: Mobile" in the first week of downloading more than 100 million times is currently the best in the history of mobile games!

Coddy Johnson also introduced Activision Blizzard's migration of the old IP to the mobile platform, which will consider three directions. The first is to inherit the migration of most gameplay. For example, "Call of Duty: Mobile" can inherit PC, host version of maps, weapons and characters, etc.; the second is a completely new game of subversive gameplay, such as the use of World of Warcraft's "Hearthstone"; the third is true Cross-platform works.

In this way, Blizzard's big IP is likely to move to the mobile platform. So in the near future, you should be able to play "World of Warcraft", "Overwatch", "Diablo" and other games on your mobile phone. Which one do you want to play? Welcome message here.